How to get a taxi in Havana 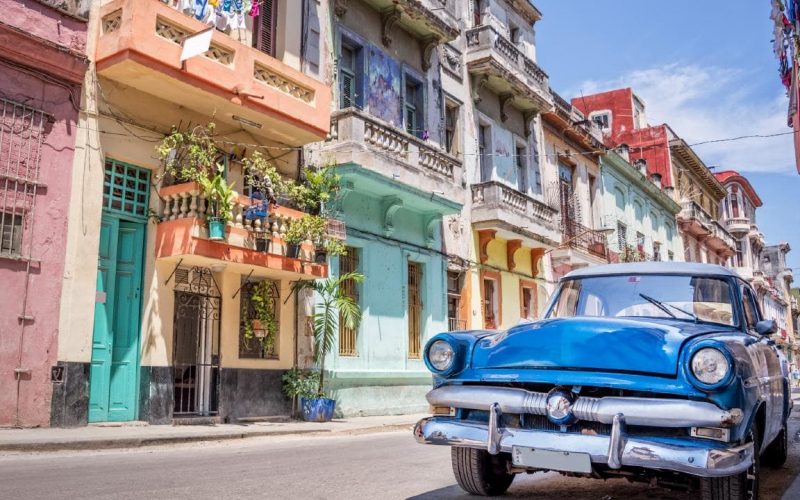 How to get a taxi in Havana

Getting a taxi might seem simple, but the Cubans have their own way of doing things! Watch our video to find out how.

Hi, this is Cuba and we’re here to help you out, to answer all your questions. In this second video, we’re going to show you how to grab a “maquina”.

Once you’re in Havana, you need to know how to move around. There are a lot of options depending on your budget such as, the bus.

The bicitaxis that are used for short distances.

There are regular cabs that can take you wherever you ask, but they are a little bit more expensive.

The most popular one are the maquinas, also known as “Almendro”. Maquinas are taxis that have regular routes and have a value of 10 or 20 Cuban Pesos depending on the distance.

It’s impossible to explain to you in only a couple of minutes the entire routes among maquinas that exist in Havana but we’ll do our best.

The main routes are Habana-Playa that you will need (to know) if you want to visit Coppelia or Yara Cinema, Habana Libre Hotel, Havana’s University, Columbus Cemetery, Karl Marx Theater and shopping centers like “Cómodoro”.

Another important route is Habana-Santiago that you can use if you want to go to the National Theater, Plaza de la Revolución, or Jose Marti Airport.

If you’re feeling like going to the beach, you’ll need the route Habana-Guanabo. It’s the same route you have to use if you’re going to the Morro-Cabaña or the Cristo.

All these routes meet in Centro Habana, where you can find iconic places such as the Capitolio, the García Lorca Theater and the Paseo del Prado. Other routes are Habana-Vibora, Habana-La Lisa, Habana-Eléctrico, ¡y otras muchas!

Before I get into action, let’s point out some basics. For example, when the car’s full, the driver will probably do this (see video for hand gesture!)

Depending on the direction he’s going to take, he’ll just show you by doing gestures with his hand. And finally, if there’s only one spot left in the car, he’ll just simply show it to you. Now let’s go grab a taxi.

Well, we know that all this explanation can be really complicated, so don’t be afraid to ask anybody on the street. Cuban people are very helpful.

Well, good luck and have fun. 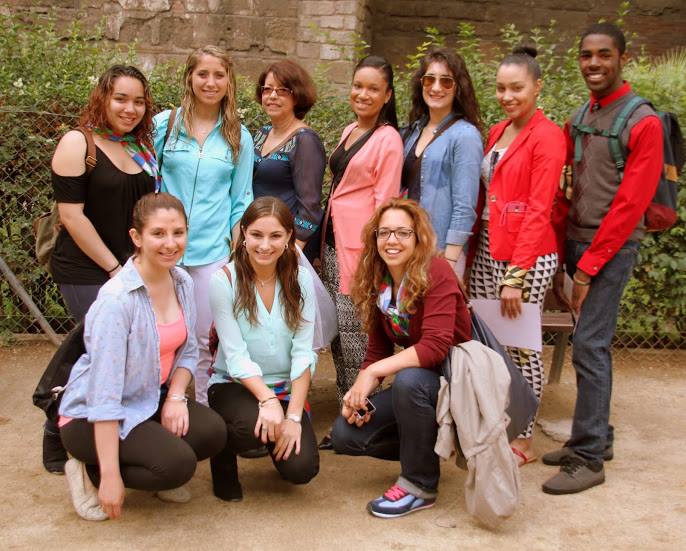 Studying abroad in Barcelona is one of the unique experiences that a student can have. It’s Europe. It’s the Mediterranean. It’s Spain. It’s cosmopolitan. It’s 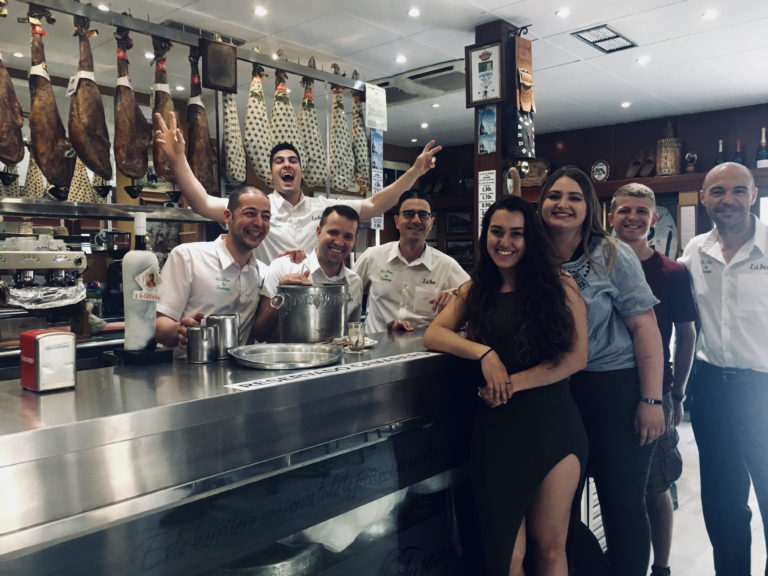 What to know to learn Spanish in Spain

Spain is a destination for tens of thousands of students annually, seeking to learn the national language while enjoying its rich culture and lifestyle.  What