How to Dress in Argentina 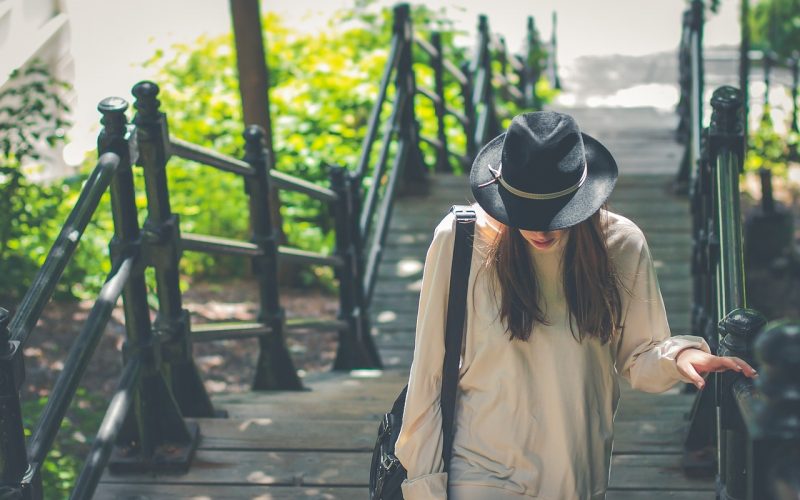 How to Dress in Argentina

You’ll find that most Argentine people tend to dress up a little more than what you might be used to back home. You will see young men wearing jeans and t-shirts or soccer jerseys, but you’ll also see a lot of people in nice pants and dressy shoes.

Women tend to wear very feminine clothing, even if they’re wearing jeans, and they don’t tend to wear sneakers. Most people get very dressed up to go out at night, and you will probably want to, as well.

If you want to fit in a little better with your Argentine peers, don’t wear athletic-looking sweat suits or your pajamas.

Nice, fitted clothing is what most people wear, and that is a sure way to blend in as best you can. Of course, as with everywhere in the world, you’ll find people who dress differently, maybe more “punk” or more sporty.

The main thing that you might want to avoid is dressing like a “typical foreigner,” in baggy jeans and sneakers every day—at least until you get a better idea of how comfortable you are in your new environment and with your new friends.

Dressing for the South American Climate

Since Argentina is in the Southern Hemisphere, the seasons are the exact opposite of those we experience here in the Northern Hemisphere. In other words, when it’s winter in North America, it is summer in Argentina. Córdoba’s climate is temperate, with distinct dry and rainy seasons.

Fall (March, April and May)

Fall, as in North America, marks the beginning of the Argentine academic year. Temperatures will be comfortably warm during the day, with average highs of above 25ºC (77ºF) in March and cooling off gradually in April and May. March is the last month of the rainy season, and by May rain will have all but ended. Average low temperatures range from 15ºC (59ºF) in March to 9ºC (48ºF) in May, when you will need a light jacket or sweater in the evenings.

While snow fall is rare in the city of Córdoba itself, the nearby Sierra Chica mountains in Córdoba Province will periodically get some snow during the Argentine winter. Temperatures occasionally fall below 0ºC (32ºF), but average high temperatures are in the mid to upper teens (Celsius, about 64ºF). Rainfall is minimal, averaging only 1cm a month. A warm jacket will be important, as well as heavy pajamas and slippers at home. Energy costs are higher in Argentina than in North America, so most Argentines tend to use their heating systems sparingly.

As the weather begins to warm up, the humidity and rainfall will increase too. High temperatures will reach the mid to upper 20s (Celsius, about 82ºF), and you will begin to use only a light jacket again. By November the lows will be to the mid teens, but you will probably want to make sure you have a raincoat or an umbrella for the frequent rain showers.

As the school year ends, hot and humid summer weather sets in. Most Argentines take vacation during January, the hottest month of the year, and many businesses even shut down for part of the month. There are almost daily thundershowers and average low temperatures are in the mid teens. 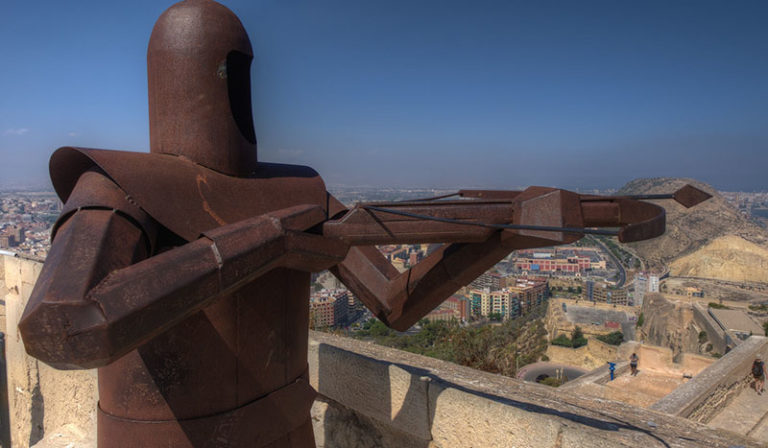 Financial aid – don’t be afraid! (photo from Alicante, Spain) Study Abroad Financial Aid Overview This article is an overview of ways that students can 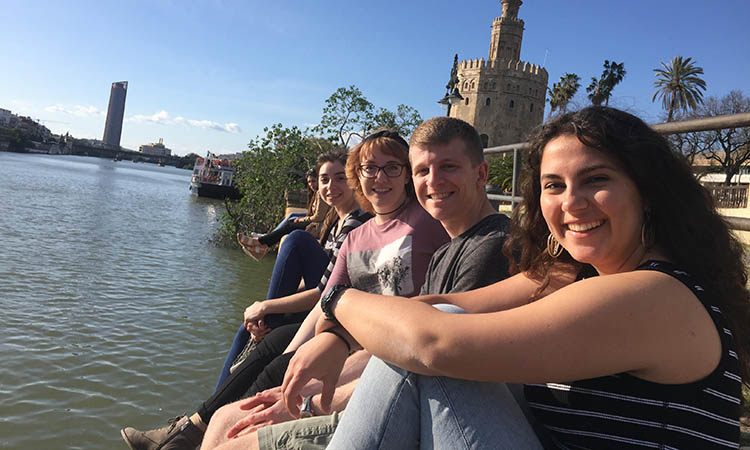 How Much Does it Cost to Study Abroad?

Concerned about how much study abroad might cost? Check out our cost breakdown and helpful tips to make your dream trip happen.