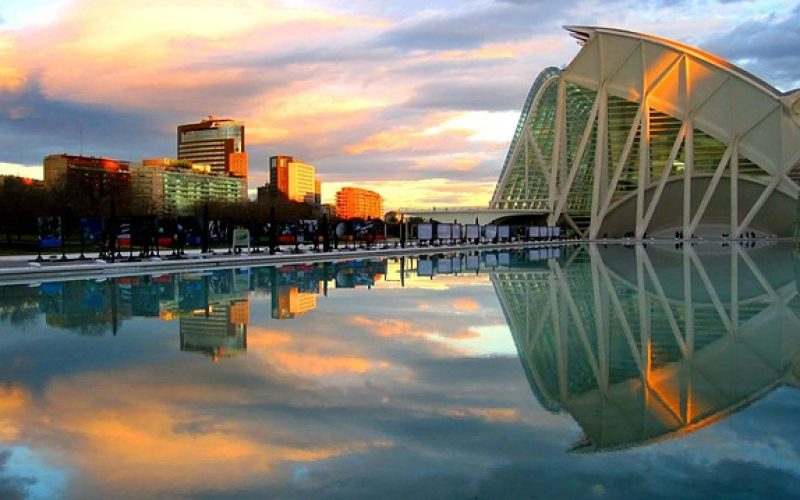 Which university in Spain is best for international students?

Spain is an attractive place to study for many international students. This article will look at which city and university in Spain might be suitable matches. As with most decisions, preferences vary, so let’s look at several different universities and factors.

We understand that some people wish to study abroad for a short period, such as a semester, while others may want to complete an entire degree abroad. In the first section, we also discuss some universities as short-term study options.

Why study in Spain?

First, you may wish to consider why it is valuable to study abroad. Studying in another culture can open up many possibilities for a student, and Spain can be a fascinating option to consider.

Tens of thousands of students visit Spain each year, from Europe, Latin American, and North America. There are many reasons to choose Spain – many point out its history, warm climate (in most regions), quality education, and lifestyle.

Beyond the climate, Spain’s lifestyle may be the most significant draw, having been named the healthiest country in the world. Visitors love Spain’s cafes, cuisine, outdoor lifestyle, and nightlife. Spain offers an excellent quality of life, regardless of whether you go for a short-term course or a full degree. 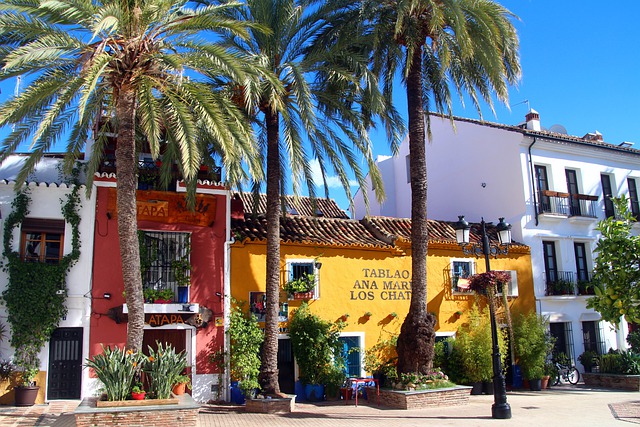 Study in Spain: Languages of Instruction

Castilian Spanish is the primary language in most parts of Spain although several areas speak regional languages. This is especially true in Catalonia, where Barcelona is located. Traditional universities there teach predominantly in their Catalonian language (Catalán).

At many universities, you may find some English coursework in areas such as Business and STEM, despite most of the instruction being in Spanish or a regional language.

At traditional public universities, it’s not uncommon that the professor chooses the language of instruction. As a result, you have to research carefully whether a class will be in Spanish, Valencian, Catalán, or English, for example.

Learning Spanish in Spain can be tough, but with the right preparation you can prepare yourself for success. 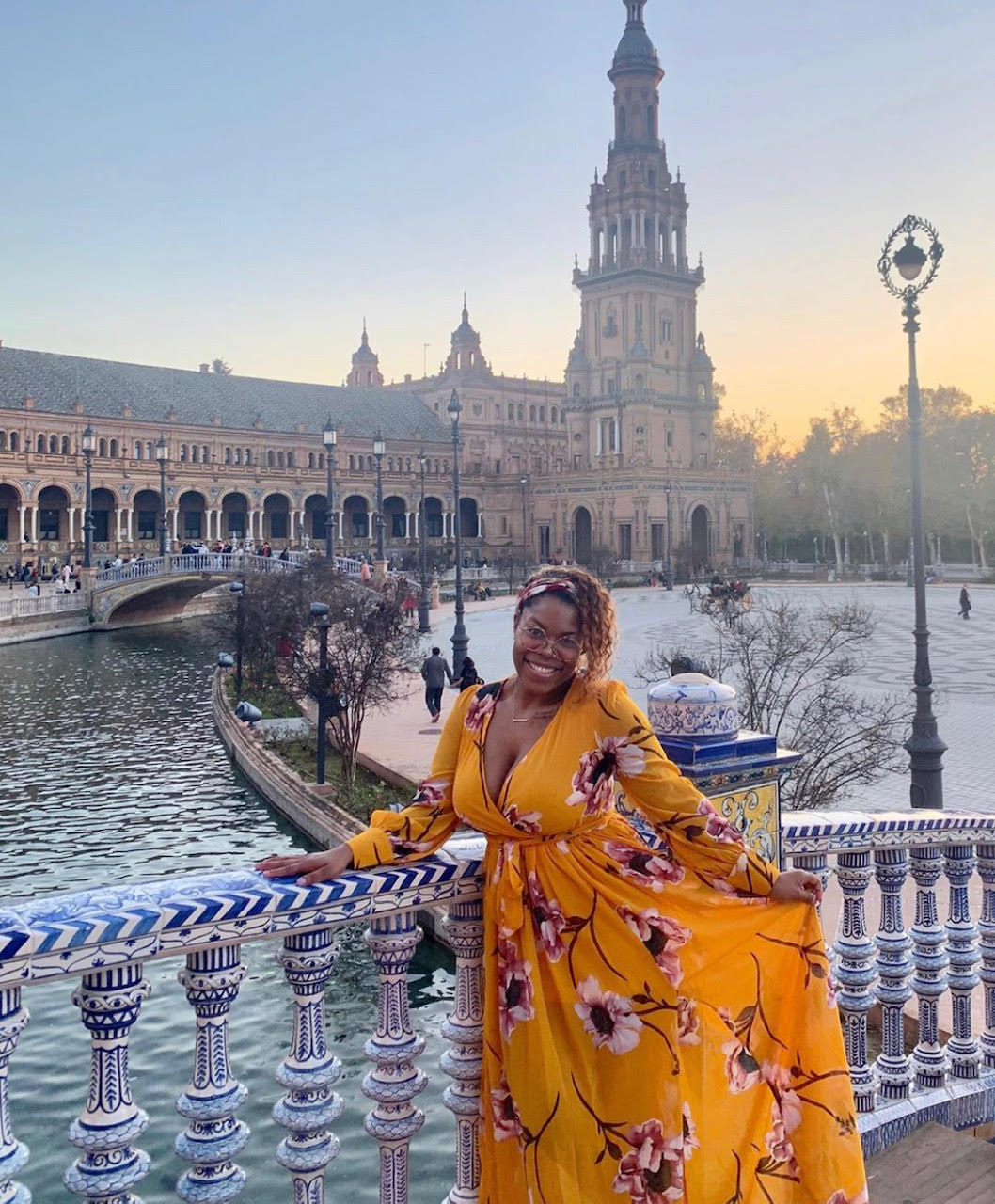 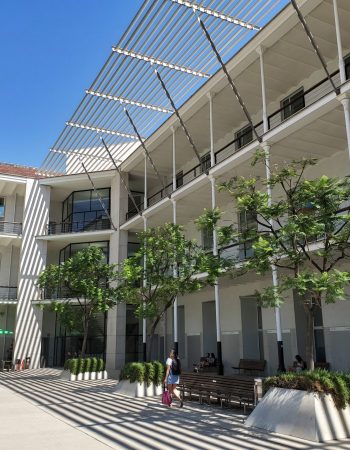 Most instruction is in Catalán, with some Spanish and English courses. UPF has coursework in English primarily for study abroad students, but local students also take these classes. 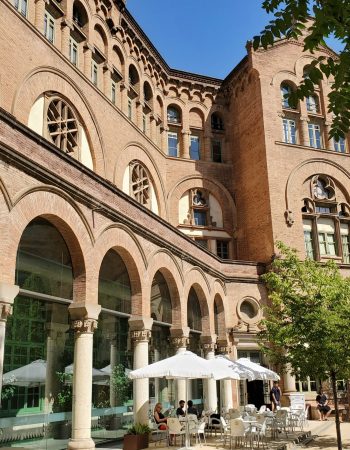 Study abroad courses are all in English. Bachelor’s classes at the main campus are mostly in Catalan and Spanish (A level of B2 proficiency is recommended). Some Master’s degrees are in English. 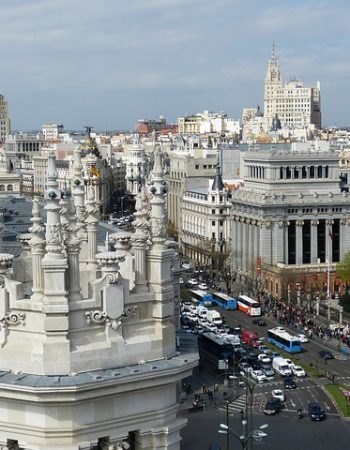 Courses at the Complutense are taught in Spanish. 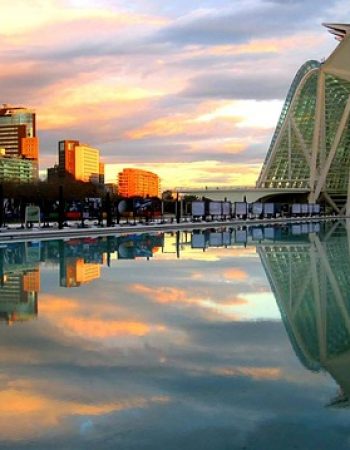 Most are in Spanish, but a growing number are available in Valencian. 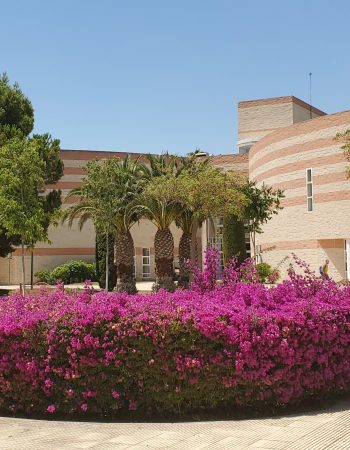 Most degree work is in Spanish, with some courses offered in the local Valencian language. Various classes are offered in English each term. 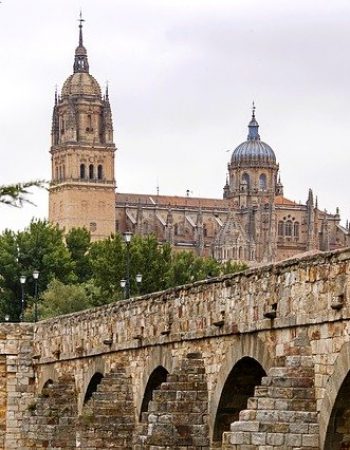 Degree programs are in Spanish. The university has extensive offerings for international students to learn Spanish

Want to Study in Spain in English (full degree)?

These places all have entire programs in English:

There has been a growth in Spain in English degrees, which are often more attractive to international students. You can study Business in English at the following institutions:

As a popular tourist destination, it is not surprising that Spain has areas in this field that can lead to strong credentials. Check out the following institutions if you have an interest in studying Tourism:

How to apply for Spanish universities?

This article has given you information and summaries to consider programs in all of these categories. Once you understand your needs, review the links carefully to see if there might be a match. Consider lifestyle, cost of living, and weather to narrow down your options and research the above links.

We always recommend thinking ahead by at least a year in advance to ensure that you have enough time to make arrangements and settle your finances.

A program of study in Spain can mean a lifetime of benefits. Weigh up whether it’s right for you and which program makes the most sense. 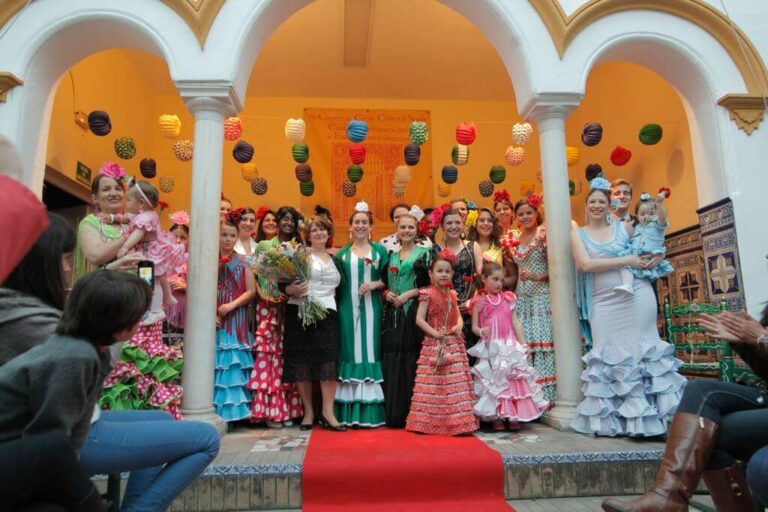 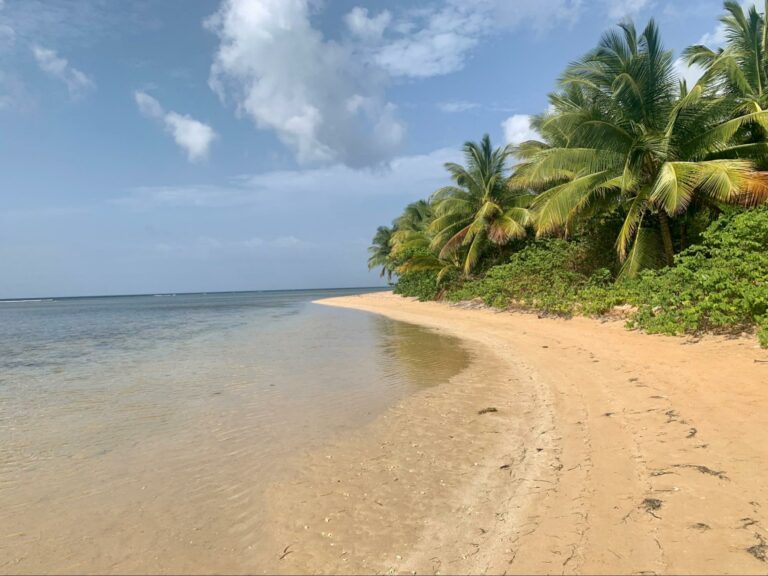